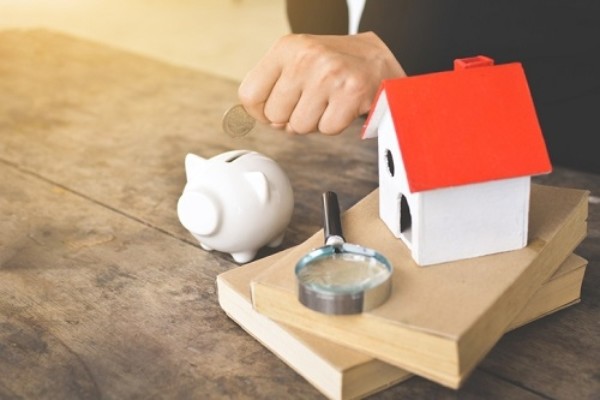 Slightly reducing down payments and saving surplus cash in a reserve account could mean lower mortgage defaults according to a recent study.

The JPMorgan Chase Institute found that when borrowers have less than three months’ mortgage payment equivalent (MPE) of post-closing liquidity, their 3-year default rate (1.8%) was six times higher than those with between 3 and 4 MPE (0.3%).

“Understanding the principal factors associated with mortgage default is critically important to developing solutions that help Americans avoid default and stay in their homes,” said Diana Farrell, President and CEO, JPMorgan Chase Institute. “We hope this analysis is valuable in helping mortgage lenders and servicers develop policies and programs that could prevent defaults in the future, while also helping more people access mortgages and have the opportunity to own a home.”

The report says that underwriting standards that rely on debt-to-income ratio at origination do not account for potential future income volatility and – in the analysis of Chase mortgage customers – of those who defaulted there had been a drop in income preceding the default.

Across all levels of total DTI at origination, half of homeowners who defaulted had fewer than 1.4 MPEs of liquidity, and the median homeowner who did not default had more liquidity than those who did.

And a 10% reduction in payment (which could be achieved using funds saved in a reserve account) or 10% increase in income, cut default rates by 22%.