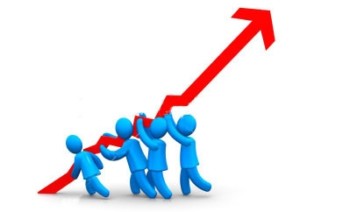 Activity up from same month last year, which was 'one of the weakest on record,'

The city's real estate market showed signs of increased activity in January compared to the year before, according to numbers released Wednesday by the Calgary Real Estate Board.

But that mark is still well below the 10-year average, CREB chief economist Ann-Marie Lurie cautioned.

"While housing conditions continue to favour buyers, a slow transition toward more balanced conditions is helping to ease downward pressure on home prices," she said in a release.

"Conditions have improved over last year, but people need to remember that last year's market was one of the weakest on record. Despite the appearance of a major shift in activity, the transition in the housing market is going to be a slow process."

The detached market showed the most improvement, with 584 units selling in January, up from 466 the year before.

"This past month showed how the market never stands still," CREB president David P. Brown said in the release.

"The market isn't expected to be as unpredictable in 2017, but it's early in the year and there are still lots of unknowns that will shape decision-making for consumers."