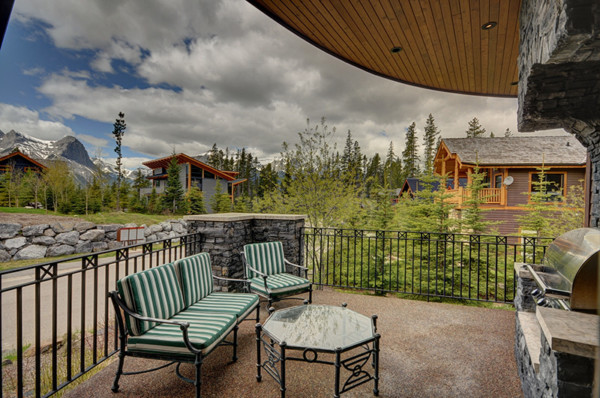 The Calgary Real Estate Board said a surge in the sales of detached homes — up 19 per cent from a year ago to 825 — was behind the recovery. Overall February sales in the city totalled 1,342 units, also 19 per cent better than 2016 but still considerably below long-term averages.

Meanwhile, the number of single-family homes on the market continued to decline, with total inventory down one-third from February 2016 and new listings off 20 per cent, helping to ease downward pressure on home prices, CREB said.

“The transition in the housing market appears to be underway,” CREB chief economist Ann-Marie Lurie said in a release. “However, it is important to note that this change is primarily being driven by improvements in the detached market and stability in the labour market.

“It will take some time for these conditions to translate into all housing segments and achieve price recovery.”

“There seems to be a new sense of optimism these days,” CREB president David Brown said in the release. “Some sellers are feeling upbeat about the changing landscape and the improved chances of selling their home.

“Other people are looking at the spring market with caution and wondering if we’re going to see a higher than expected surge of listings.”

Excess inventory across all housing types fell last month, CREB said, with the sales-to-new-listings ratio rising to 55 per cent from a near-record low of 39 per cent a year ago. New listings in all categories fell by 15.5 per cent, to 2,457 units.